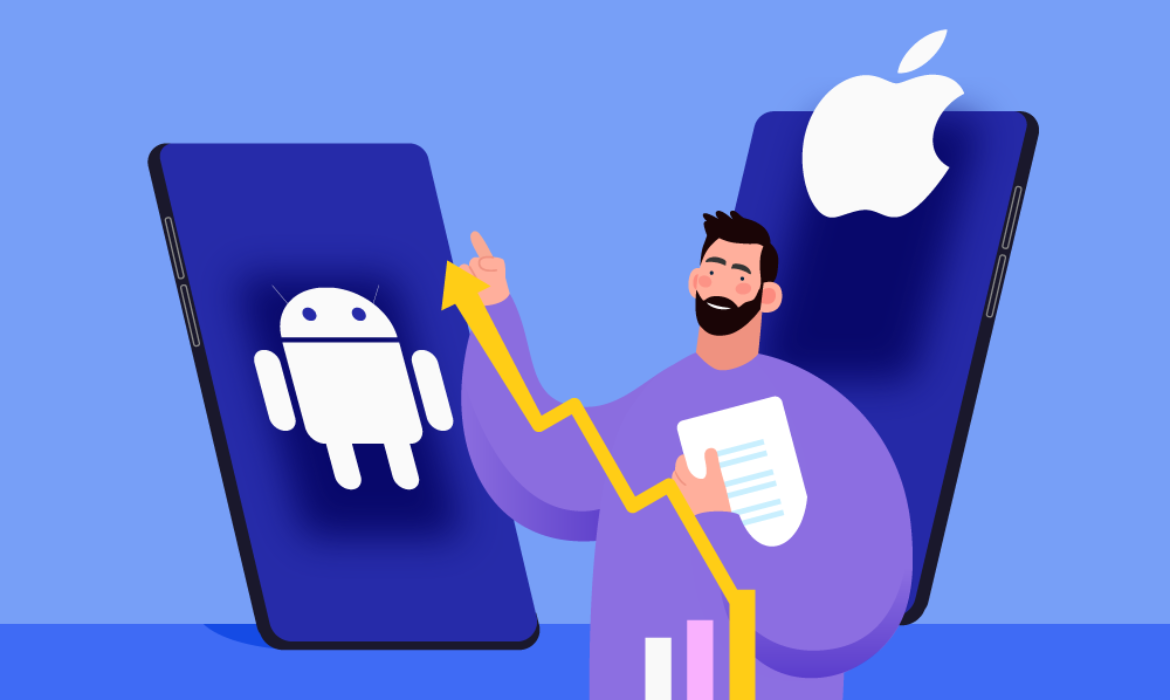 Which of the platform is best, to begin with! In this era of technology, app development has shown steady growth in the field of software development. In the sin of the COVID-19 pandemic, the mobile application has shown a significant amount of rising interest. Businesses are kept online and they are more reliant on online platforms now for their earnings. Due to this condition, they had to move quickly from the offline stores to the applications or to the online website for sales and marketing as well as product tracking. Zoom and other video calling apps have experienced a huge amount of rising in their users approximately a rise of 1000% in some time. The data shows that it was been rose to 2.7 billion minutes of meetings per day was experienced. All the sectors including education, health, and including many industries have switched to online work by using mobile apps to help them track.

In 2020 alone, it is estimated that users dedicate approximately 87% of the time they spend online to mobile applications.

When you think of native app development, there are two primary platforms to choose from Android and iOS. Worldwide, these are the absolute leaders on the market. Both Android and iOS present incredible development options, and it’s necessary to take a good look at an in-depth iOS vs. Android comparison before making the decision.

The benefits of developing for Android

Generally, Android has a much less restricted environment than iOS. In other words, these apps will run on any Android device, and you are unlikely to encounter any issues with hardware compatibility.

The review process that used to be done automatically within seven hours now may take up to a week for new developers due to more apps are made but the apps that don’t violate the company’s norms get verified or approved easily.

Developing Android apps means building software for an entire ecosystem of devices. You can extend your app’s functionality so it runs on Daydream and Cardboard VR headsets, Wear OS devices, Android Auto, and several other platforms.

The drawbacks of Android development

The simplest apps have frequent bugs that might have to deliver fixes just because the majority of users stick to the older versions of the operating system instead of updating it when updates are available.

Developing for Android is normally more time-consuming than for iOS. The costs increase respectively, both in development and subsequent quality assurance.

Possible security issues and others.

The advantages of iOS development

iOS mobile apps are high in demand because they have high-quality assurance and perform well always. This platform is fast, reliable, and easy to use, with few bugs remaining in the final build of any app.

Working with this family of operating systems allows the developers to build for a whole ecosystem of devices, rather than for targeted phones only.

The downsides of building for iOS

For native iOS development, developers need software, such as XCode, that only runs on Mac. Therefore, to develop iOS smartphones, you will need at least one other piece of Apple technology.

The Apple App Store is typically more demanding than Google Play. Even if your app doesn’t break any rules, it can still be rejected if it’s not relevant or useful enough.

Choose your device by comparing complexity and use. Both the device and its operating system are best. Both of them have many different features and functionality. So, choose wisely. 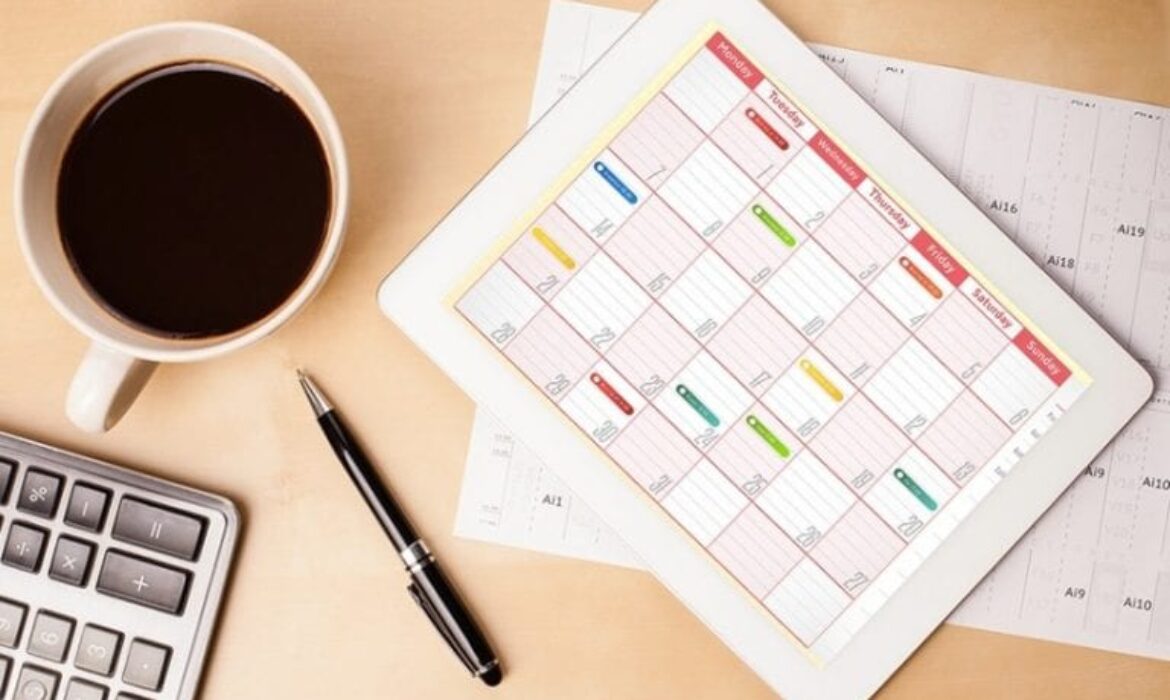 If you are up to a business growing continuously in the 21st century, it is beneficial to have a digital marketing timeline plan. Digital marketing consists of the most effective tactics to reach out to the ones interested in your business.

Creating a digital marketing plan is much easier said than done. It takes some of the preparation and with a team of qualified people with different talents and exceptional communication skills. It’s quite an easy job to go with!

There are some of the stages you have to acquire in order to complete the campaign:

The first and foremost step is to prepare the materials to know your company and study them. It’s important that you know all the ins and outs of your company that will ultimately get you to the targeted audience to whom you will sell. After that knowing your strengths will stand you out from others so that you can beat your competitors.

If you want to succeed then start figuring out what makes your company unique. Before you embark on the journey to the market, define the goals. It’s important to determine the goal first in order to have a successful marketing campaign. Set the limits and bars that can help your business grow. Start the work with small ones whilst planning for a bigger one. So that you never get off-track while achieving bigger ones.

You can’t develop an effective digital marketing plan without knowing who your audience is? it’s an imaginary people that you determine your audience who will buy your products and services. That’s how you determine the public whom you going to target by any categories like age, group, sex, location, income, etc.

Beyond the complexity of the content, the development of a campaign can be a tricky, time-consuming process. But that’s ok. An experienced marketing person knows how to handle and work with the assigned projects and how to get things done in a timely manner. Your budget is an important part of your campaign and you must know how much money you can spend on your digital marketing campaign before you start implementing your methods.

When you set a budget, you can distribute it in a different mode for effective work. You must get a balance between how much you’re willing to spend on each channel and how much you need to invest to drive valuable results.

Once the campaign is initiated, we will begin to analyze information regarding its performance. track what is working with your actual target audience and what is not. To modify the campaign according to our analyses to achieve optimal results.

If you aren’t accomplishing your goals, it will ultimately provide you the opportunity to restructure your campaigns to drive better results. You can make alterations accordingly and optimize your strategies to help you reach consumers better. This is how you plan and adapt a successful digital marketing plan. 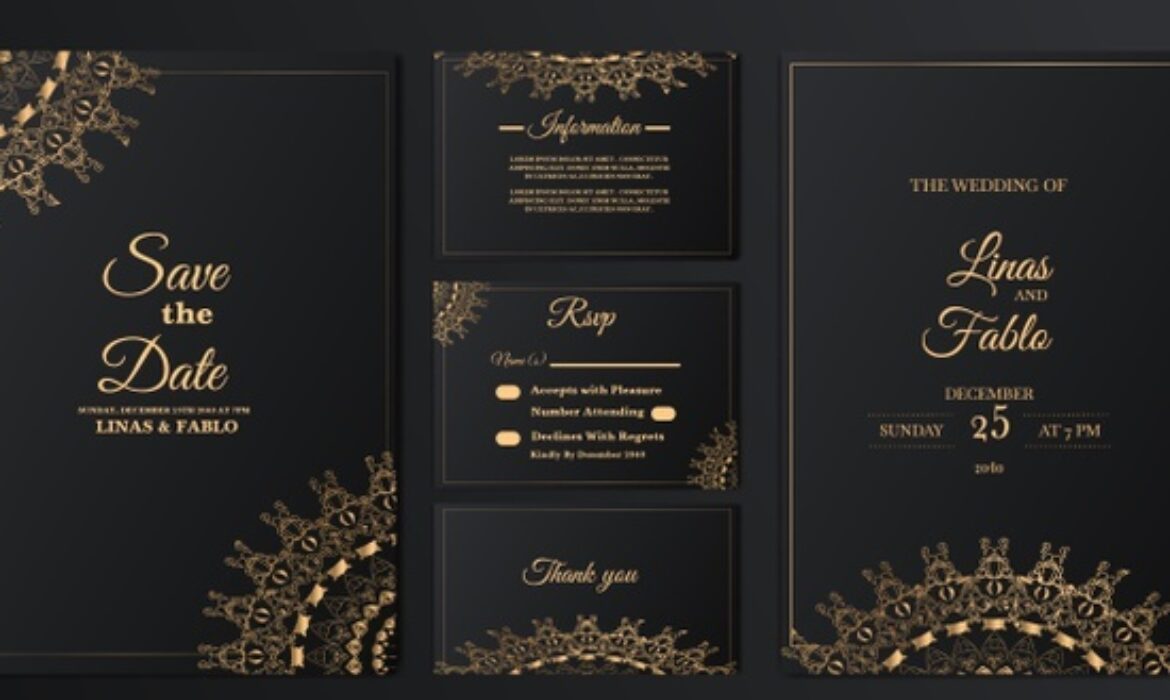 Virtual Wedding Invitation was nothing before the pandemic took its toll. Nowadays virtual wedding inviting is equal to a present invite. So, you need to work on this. Here is the complete guide to ace it.

What to Consider When Sending Virtual Invites:

Sending virtual wedding invitations features a few key differences within the overall process. If you’re sending virtual invites, confirm you instruct your guests how you’d like them to RSVP. You can either collect RSVPs through your wedding website, via email, or ask that your guests send a text to allow you to know if they’re going to be attending, and whether that will be in-person or virtually via Atssoftwaresolution.

There are 3 most important things to do first. Make a proper guest list with perfect headcounts. Sharing your Wedding with Virtual Guests.

Atssoftwaresolution makes it easy and convenient to expand your guest list and share your big day with all of your loved ones, regardless of budget or venue capacity. Second, mention the perfect date and time. And if you are going live stream, make sure you specify the time zone. Third, don’t forget to mention the live stream link to the card and check it 100 times it is working properly. Set your net connection perfectly with full tower. Do this before your big day, so it would be less stressful and happier. It comes right down to an RSVP cards design that’s simple and straightforward to read. For that, you’ll either simple card or pick an easy-to-read font. Your wedding guests will be from millennials to the older generation. The idea is to send a card that everybody likes and finds convenient enough to reciprocate their responses.

After all, to complete it beautifully, you should make up your mind to decide on a particular design. There is a spread of wedding RSVP cards available within the market. It’s important to select a suitable theme and design which satisfies your soul. It’s better to call over your friends to explore a set and choose the simplest one.

You can consult creative professionals if you think that you would like help. They are experts in designing such cards for you that will surely amaze you. So, once you choose your wedding card, you’ll consider choosing an RSVP card too.

Atssoftwaresolution designs the best wedding card. You can choose your colors and designs. Moreover, you’ll customize it as per your taste. 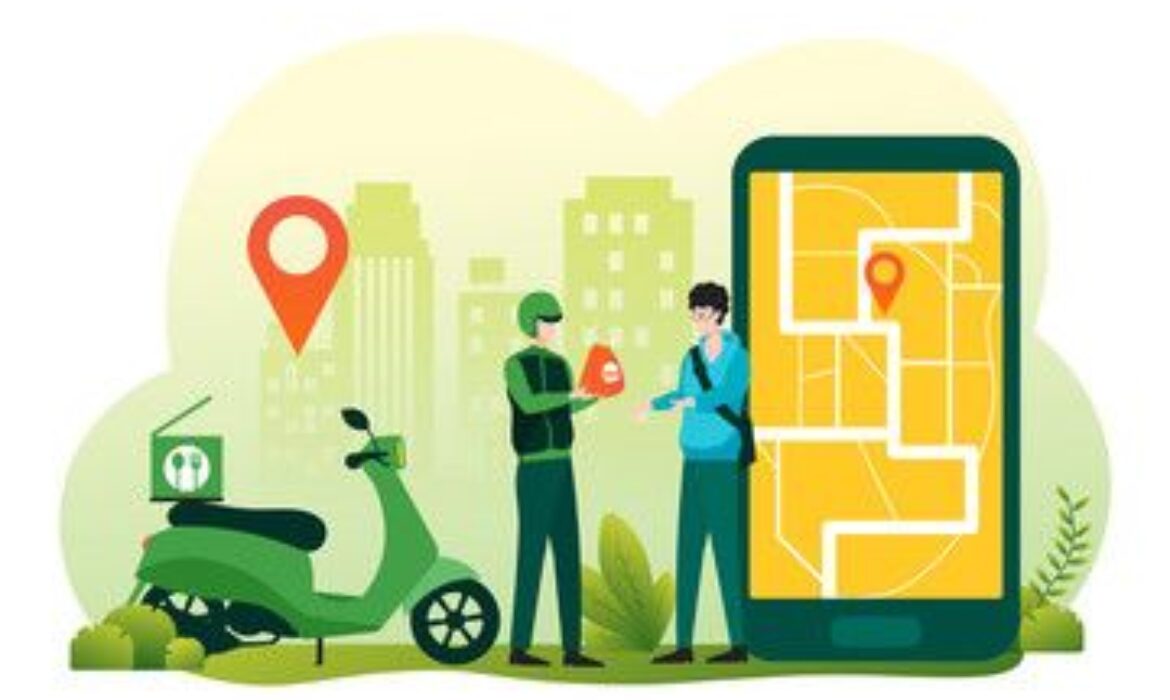 Here are a few head starts to a million-dollar industry. Just by enabling their location, they can find nearby restaurants and delivery available.

Delivery and hot and delicious food at their doorstep.

If a restaurant owner, you can always hire a third-party delivery service. According to the Recipe Apps Market Report, the worldwide recipe app market will be maximized to reach multi-million dollars by 2024.

Provide all the types of recipes from breakfast to midnight cravings, from healthy to full-fat foods also from bakery items to spicy hot meals. Let them unleash their love for cooking from your app.

Share charts, weekly diets. Also, add the calorie intake calculator for more reach, you could also ingrate exercise and workout set. This will increase your sales. Collaboration with the food ordering app will give you more reach. Do you want to lose customers in the weekend rush? This table booking app idea is great and new. Restaurants can work seamlessly during hectic hours and can attend to all customers properly. This concept is far better than making your customer wait in a queue for hours. Update about the queue and table availability every few minutes on the applications.

This is my personal favorite idea. In the pandemic, we learn social distance and a bitter we need to practice social distance for more coming years too. So this is a great way to respect social media and also upgrade your restaurant.  It will not only save paper but it will enhance a whole new experience. This app will make the food ordering procedure time–saving and easy.

There are definitely more brilliant and trendy food app ideas when it comes to launching a restaurant and food start-up business. And if you know how a start-up app idea can help you initiate a unique food business, you can easily refer to the above-mentioned ones.

If you have a unique app idea and looking for the best software company, or the cost of app development, then get in touch with us without further delay.